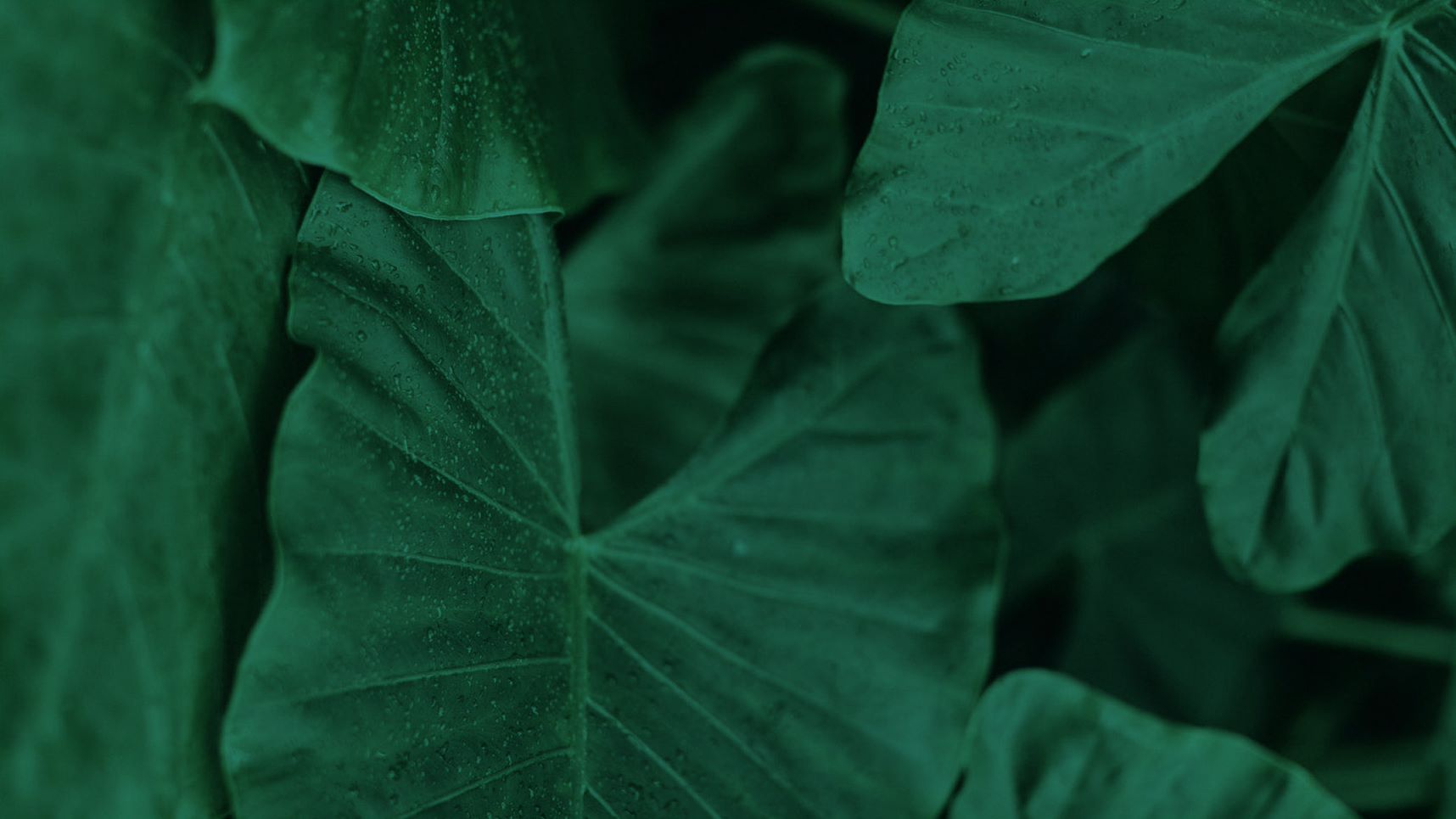 Our demands to the European Commission

Why GreenVAT is so important for Europe

A reduced VAT on ecological, sustainably produced and environmentally friendly products is what Roman Maria Koidl, VAT expert and CEO of eClear AG, is calling for:

“A reduction of the VAT rate for green products leads to a reduction of the price difference to conventional goods. This strengthens competition for sustainably produced products and creates additional acceptance among the population – especially among consumers who were not necessarily aware of environmental and climate protection until now.”

Increasing sales of sustainable and environmentally friendly products would also lead to a rethink in the economy. Companies and producers would invest more in research and sustainable production. 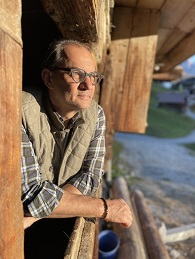 A reduction in the VAT rate for green products creates incentives to buy.

Roman Maria Koidl
Roman Maria Koidl is a VAT expert and digital entrepreneur. The start-up he founded, eClear, is the European technology leader in automating the VAT obligations of European merchants in cross-border e-commerce.

To launch a so-called ECI (European Citizens’ Initiative), first seven Europeans residing in seven different EU member states must join forces and submit their initiative to the EU Commission. The Commission then examines the content to determine whether it is responsible for issuing the legal basis and whether the initiators have no commercial interests.

Provided there are no objections, the initiative is approved. The seven organizers now have one year to collect at least 1 million signatures in Europe. Thresholds set by the Commission must be reached in at least seven EU member states. In Germany, for example, at least 67,680 signatures must be reached, while in Greece the target is 14,805.

If GreenVAT, so to speak, becomes EU law, all 27 EU member states are obliged to implement GreenVAT in their national law within a set period of time. This would mean that we would have a green VAT throughout the European Union.

Next to income tax, value added tax is one of the largest sources of income for a state. Every person inevitably comes into contact with it, whether shopping at the supermarket, going to the cinema or paying the craftsman’s bill.

The basic idea is that every sale, no matter how small, should be taxed; value added tax accompanies every product from raw material to finished goods to the consumer’s hand.

Every country in the EU has a standard tax rate, ranging from 17% in Luxembourg to 27% in Hungary. In addition, there are reduced rates and numerous exceptions. Reduced rates are always applied when it comes to important goods for everyday life. These are usually groceries and books. This tax relief is intended to make it easier for financially disadvantaged people to buy these products. Other EU countries go even further. Ireland, for example, does not tax children’s items up to a certain size at all, and ladies’ hygiene articles are also completely exempt.

In Germany, the standard tax rate is 19%. It was temporarily reduced to 16% in 2020 due to the economic weakening caused by the Corona pandemic. The reduced tax rate is 7%. Here, too, there was a temporary reduction to 5%.

Supporters of the initiative

Do you have questions about the initiative or want to become an active supporter?